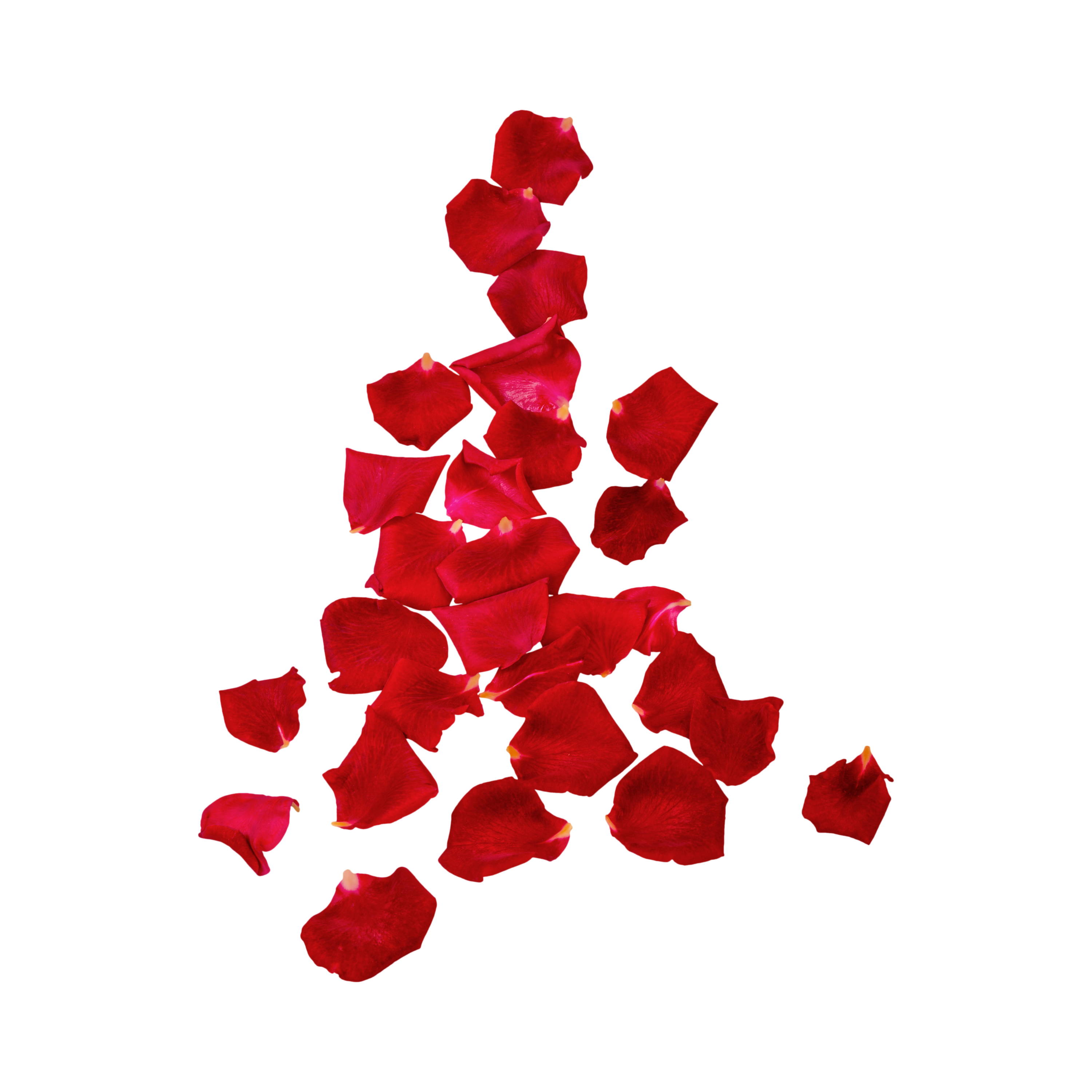 Rose Water Improves Hair Growth. The vitamins A, B3, C and E of rose water promote the growth of your hair, by nourishing the scalp and promoting hair growth. 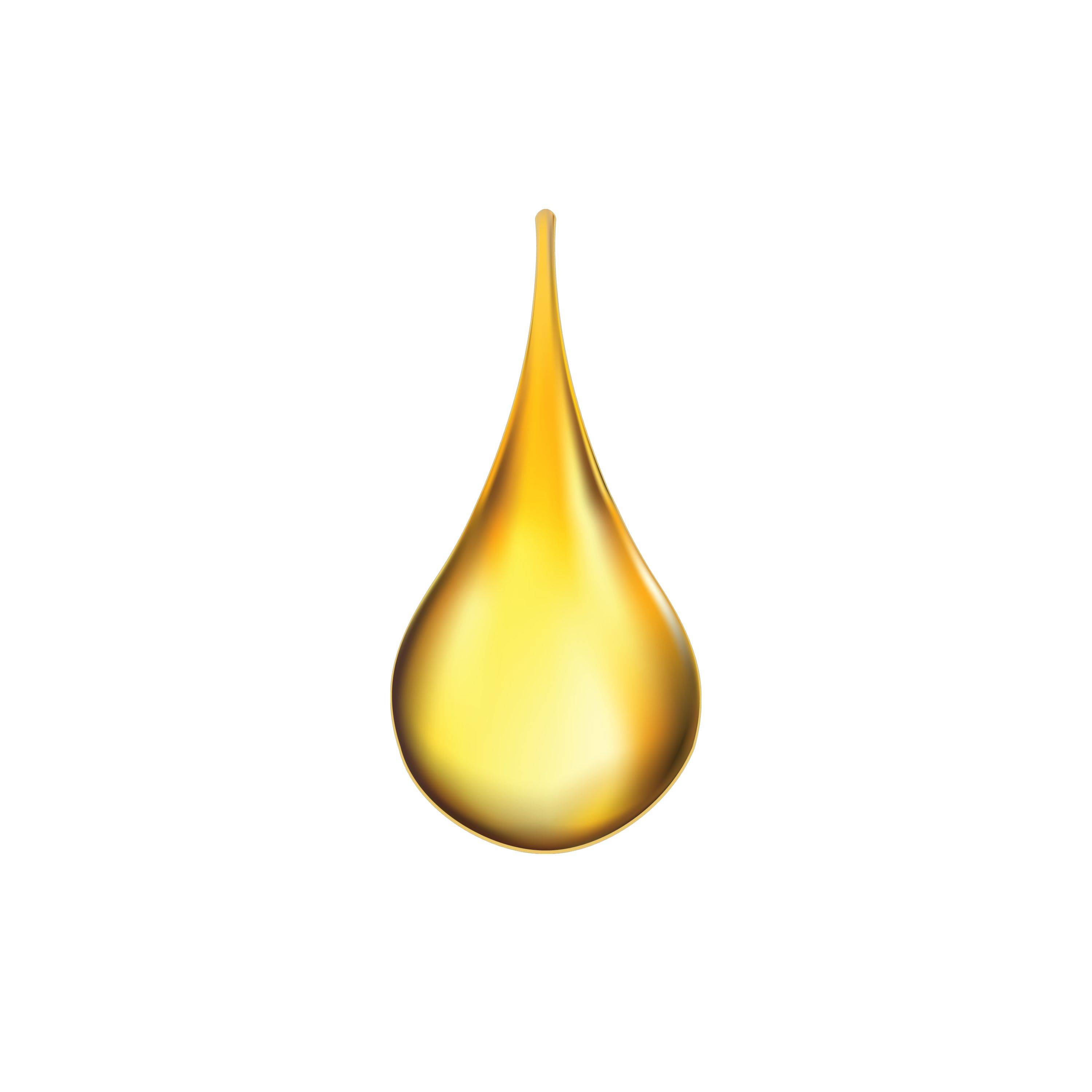 Helps fight dandruff and reduce hair fall. Bakuchiol is a natural alternative to retinol, which helps to reduce hair loss by decongesting hair follicles, as well improving the absorption of other ingredients aimed at boosting hair growth. 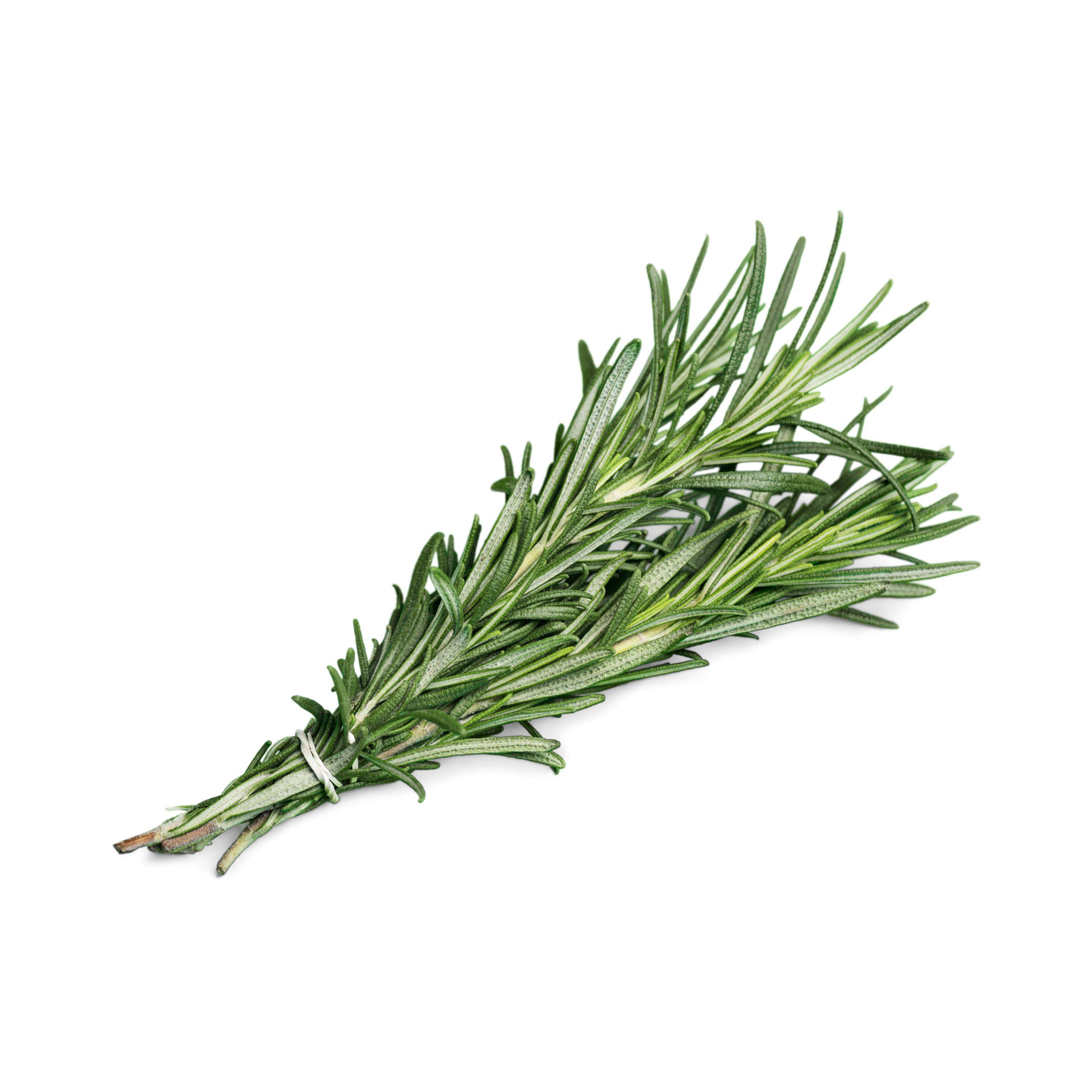 Strengthens and promotes circulation for thirsty hair follicles that are starving of its blood supply and leading to hair loss. 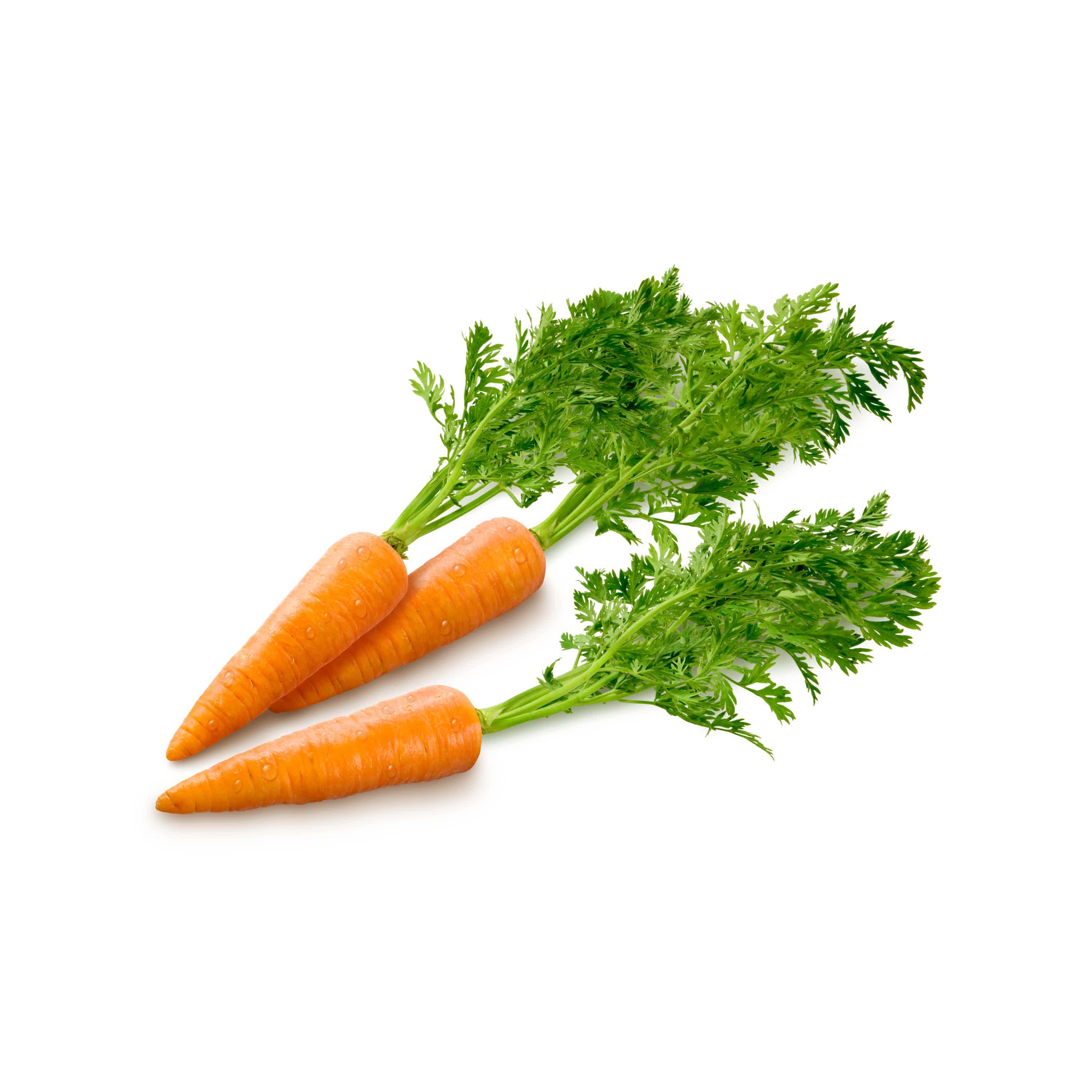 Helps to improve hair texture, making it shinier, smoother, and softer to the touch.

THE CULTURE OF LOCS & TWISTED HAIR

Locs have been seen historically in almost every culture from Egypt, Dervishes of Islam, to Germanic Tribes. Historically, most believe that locs originated in Egypt based on evidence from the first archeological findings where mummies have been discovered with their locs still intact.
However, Egypt was not the only place where Locs could have originated from. Surprisingly, Locs have been seen in India as early as 2,500 BCE. They were recorded in Ancient Indian Scriptures know as Vedic. In the scripture, it depicts the deity Shiva wearing "jaTaa", which translates to, "twisted lock of hair".

Locs are not just considered a hairstyle or a "new movement" in regards to expression. Locs have historically been a symbol of spirituality. In many religions and cultures around the world, the belief is the spirit leaves the physical plane, the body, through the head. When hair is knotted, twisted, tied, or covered, there are many who believe that this would preserve more energy in the body; leading to more spiritual and physical strength.

Your are successfully subscribed for email notifications.
✖

Notify me when available

We will send you a notification as soon as this product is available again.

Your email is requried